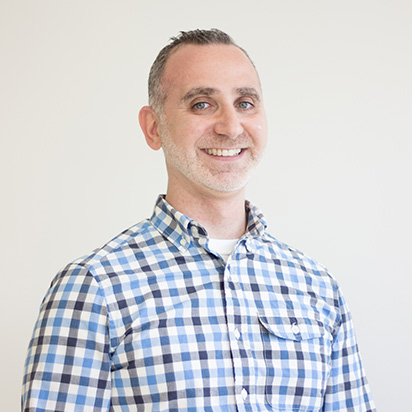 Gideon has worked in human resources at social-sector organizations for more than 10 years. Prior to joining Arabella, Gideon was the director of operations for Community Wealth Partners, where he directed human resources, finance and accounting, information systems, internal capacity building efforts, and resource deployment. He has worked in the areas of human rights, social justice, the environment, social science, and public policy research. Gideon previously worked at the Pew Research Center, a public policy and social science think tank, International Justice Mission, a worldwide social justice nonprofit, and the Center for Public Environmental Oversight.

Gideon is a member of the Society for Human Resource Management and is a certified senior professional in human resources. Gideon holds a BA in political theory from the University of Dallas.