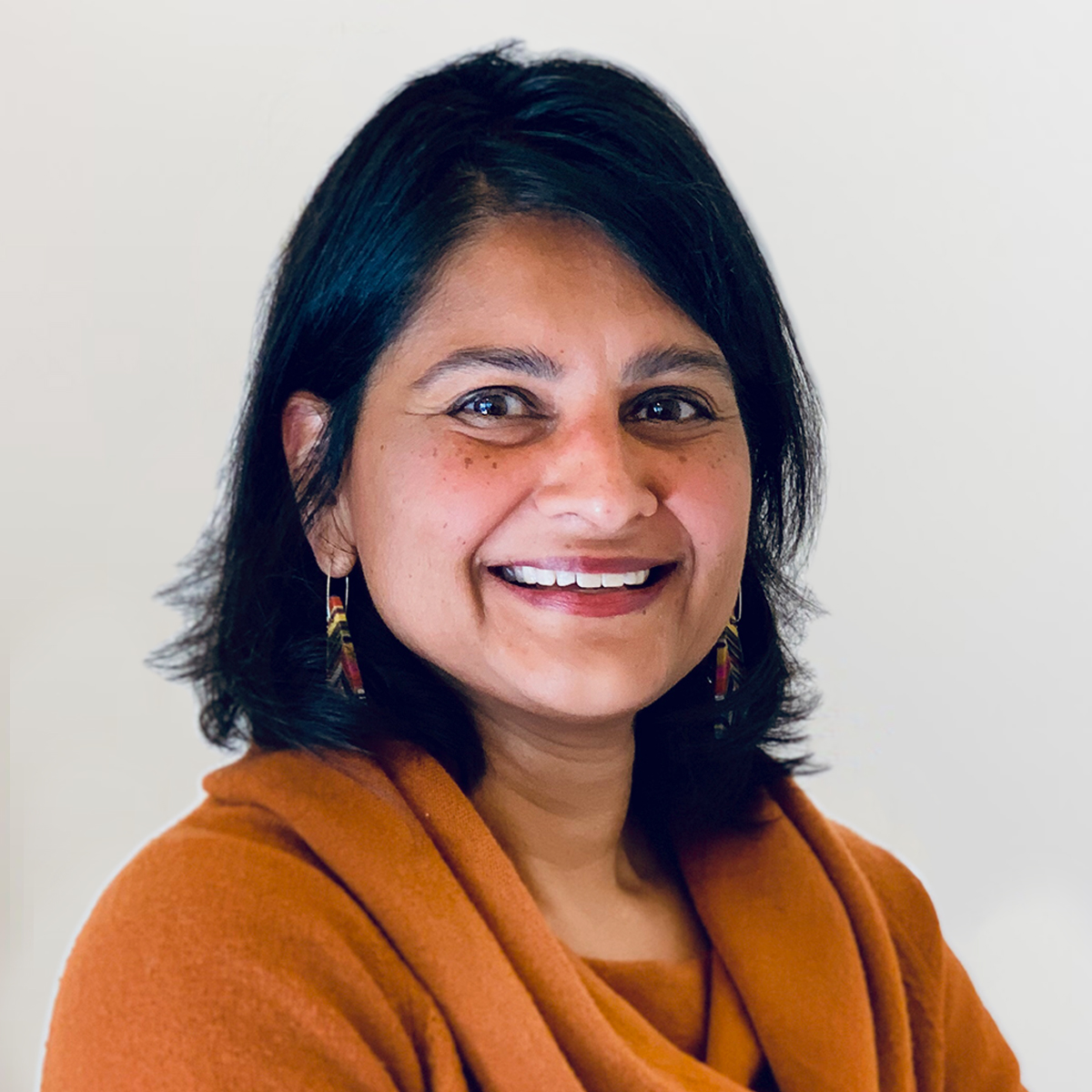 Monique Mehta is a senior director at Arabella. She leads the firm’s ChangeWorks service area, which includes organizational design and development, operational planning, change management, and implementation strategies for a variety of philanthropic and nonprofit initiatives and vehicles. Monique works across the spectrum of Arabella’s individual, institutional, and corporate clients, drawing upon her more than 20 years of experience managing, building, and advising nonprofits and foundations.

Prior to joining Arabella, Monique spent almost 10 years managing her own consulting practice focused on a broad range of issues, including reproductive justice, immigrant rights, domestic violence, gender justice, and worker rights. Most recently during her practice, she served as the project director for a two-year initiative for the Robert Wood Johnson Foundation. Prior to that engagement, she worked with the California Criminal Justice Funders Group, Safe Return Project, ReThink Media, East Bay Sanctuary Covenant, LIVE FREE Campaign/Faith in Action, and other nonprofit groups. As a consultant, Monique also spent four years helping to establish the LIFT Fund as a collaborative fund at the Solidago Foundation. She also worked with the National Guestworker Alliance, CoreAlign, the New Orleans Worker Center for Racial Justice, UCLA Labor Center, Open Society Institute, and the National Domestic Workers Alliance.

In addition to her consulting work, Monique was a program officer supporting national racial justice movement-building with the Akonadi Foundation and spent four transformative years as the executive director of the Third Wave Foundation.

Monique was the recipient of the New Voices Fellowship in 2000, when she served as the development director for Sakhi for South Asian Women. During her tenure at Third Wave, Monique sat on the boards of directors of the Funders Collaborative on Youth Organizing, Resource Generation, and the Funders Network on Population, Reproductive Health & Rights.

Monique holds a bachelor’s degree in sociology from Colgate University and a law degree from Brooklyn Law School.