Arabella’s Good Food team works alongside funders, investors, and others who are passionate about transforming our food systems. Together, we’re creating a world where delicious, nutritious, sustainably produced food is accessible to all.

A unique opportunity has arrived to improve America’s food system. If we seize it, the potential impacts are huge:

Achieving these goals won’t be easy, but solutions to many of the problems we face are clear, and many people are already hard at work on them—including advocates, entrepreneurs, farmers, investors, philan­thropists, culinary professionals, and others. 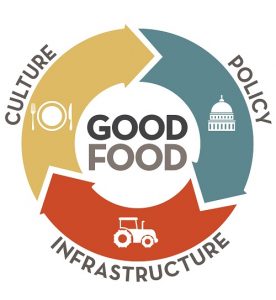 So far, their efforts have delivered exciting startups and innovative projects but not enough large-scale solutions. With that in mind, Arabella Advisors’ Good Food team supports philanthropists, foundation professionals, and impact investors who are working to transform our nation’s food system.

Based on a decade of food system work, we believe the recipe for Good Food has three essential ingredients: a culture that demands good food, an infrastructure that supplies good food to meet that demand, and a policy environment that enables a good food system to take root. We’re helping to build all three.

To learn more about our approach and the services and support we offer, send us an email or explore the resources below. 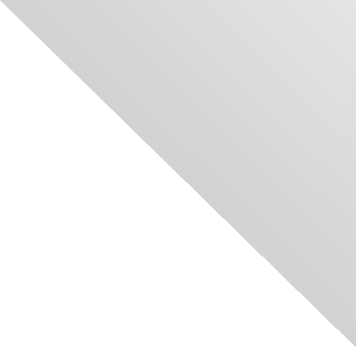 A unique opportunity has arrived to improve America’s food system. It won’t be easy, but solutions to many of the problems we face are clear, and many people are already hard at work on them—including advocates, entrepreneurs, farmers, investors, philanthropists, culinary professionals, and others. So far, their efforts have delivered exciting startups and innovative projects but not enough large-scale solutions.

As founder of Arabella Advisors, Eric Kessler has been at the forefront of innovation and impact in the philanthropic sector during one of its greatest historical expansions. He now focuses most of his time on building Arabella’s Good Food impact. 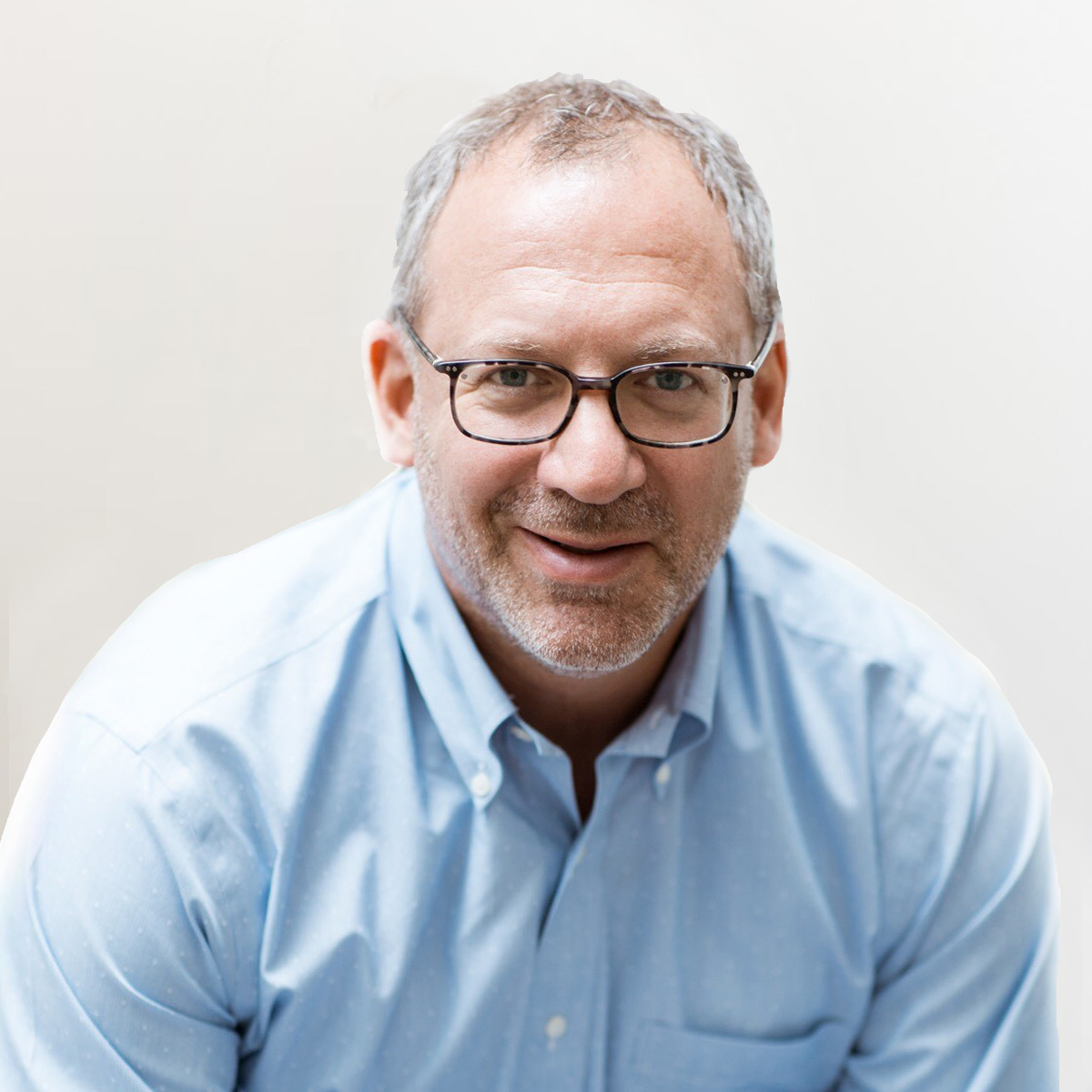 Eric is a serial entrepreneur who has dedicated his career to starting, leading, and advising nonprofit and business organizations pursuing positive social, economic, and environmental change across the country and around the globe. As the founder of Arabella Advisors in 2005, Eric has been at the forefront of innovation and impact in the philanthropic sector during its greatest historical expansion.

With a best-in-class CEO and management team now leading Arabella’s 300+ employees as they advise on nearly $10 billion in philanthropic resources annually, Eric’s work at the firm centers around spurring new social-sector innovations, advising donors and investors focused on improving our food system, and launching campaigns and services aimed at addressing the world’s most intractable problems.

Named one of Inside Philanthropy’s 100 Most Powerful Players in Philanthropy, Eric co-founded the Chef Action Network and created the Chefs Boot Camp for Policy and Change—both programs of the James Beard Foundation—as well as co-founded the Center for Disaster Philanthropy. Eric proudly serves on the governing boards of the James Beard Foundation and the National Democratic Institute and the advisory boards of Georgetown University’s Business for Impact and the Anti-Recidivism Coalition. Eric is also on the boards of several businesses in the food sector that support organic farmers and independent chefs. He is an active member of YPO (formerly Young Presidents’ Organization) and the Summit Series community.

Earlier in his career, Eric served as the national field director for the League of Conservation Voters. Then, as a White House appointee, he helped manage conservation issues during the Clinton administration. Later, Eric spent six years with the National Democratic Institute, which sent him to the former Soviet Union, Southeast Asia, and throughout the Middle East to train civic and political leaders on strategies to encourage democratic change.

Eric was never a very good student, but nevertheless holds an Executive MBA from Georgetown University and a BA from the University of Colorado.