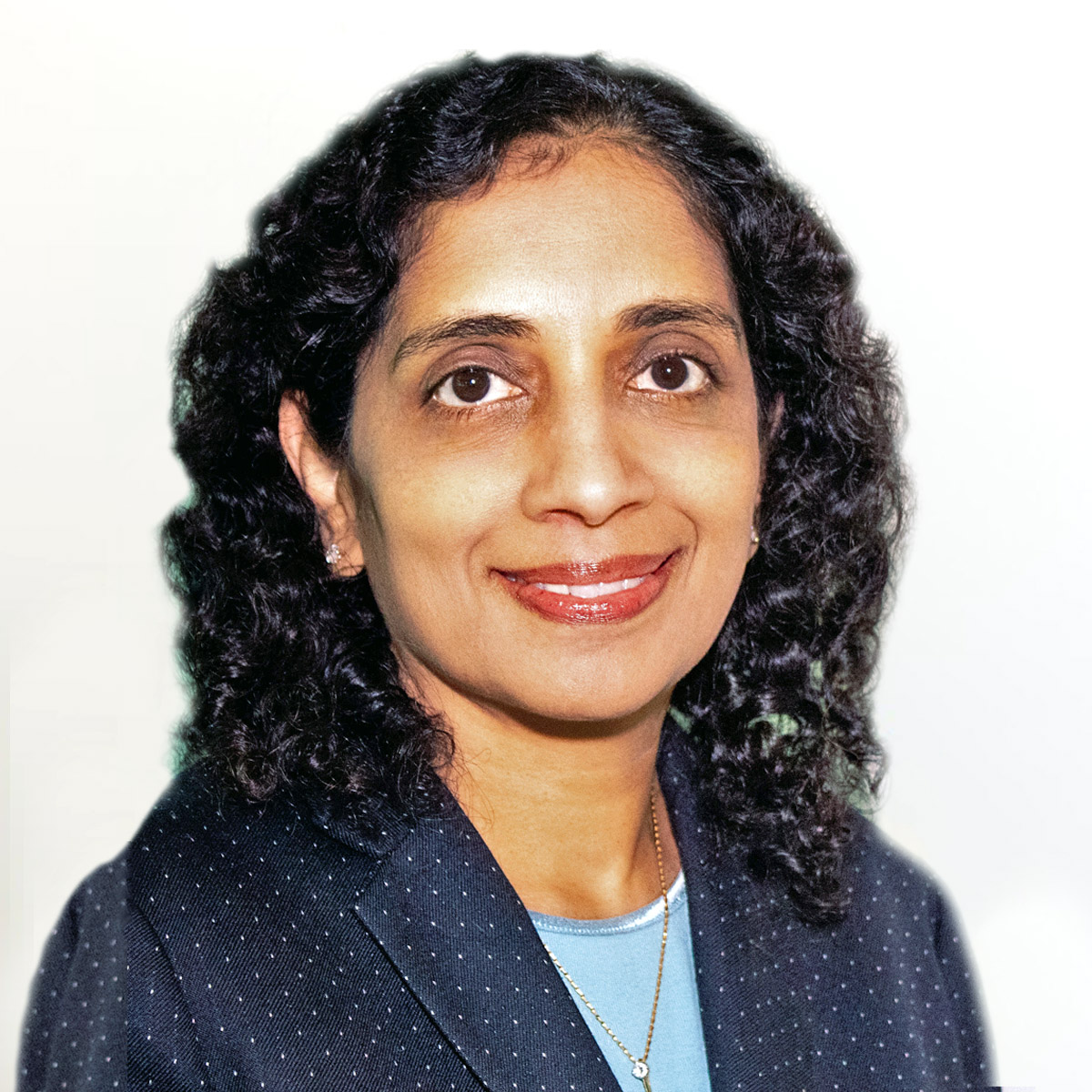 Padma Vanka is the senior director of implementation and improvement for Arabella’s Managed Organizations team, which manages several nonprofit organizations that serve as fiscal sponsors to charitable initiatives. In this role, Padma is responsible for identifying and making systems improvements and standing up new business systems to enable Arabella to more effectively serve its clients. She also helps launch, scale, and manage operations for a variety of initiatives, including donor collaboratives, advocacy campaigns, and new nonprofit organizations.

Before joining Arabella, Padma worked for Raytheon for 17 years. At Raytheon, Padma held several leadership positions in the Engineering, Mission Assurance, and Operations departments. She led multiple cross-functional improvements with a focus on change management. In her last role at Raytheon, Padma was the program manager for multiple automation projects in the Global Trade department. Padma’s special interests include digital transformation using technologies such as robotic process automation (RPA) and artificial intelligence (AI).

Padma is passionate about contributing to the social sector. She has been an active volunteer with Compass, providing pro bono consulting services to nonprofits in the Washington, DC metro area. She has also been an active board member of the MIT Sloan DC Alumni association since its inception in 2014.