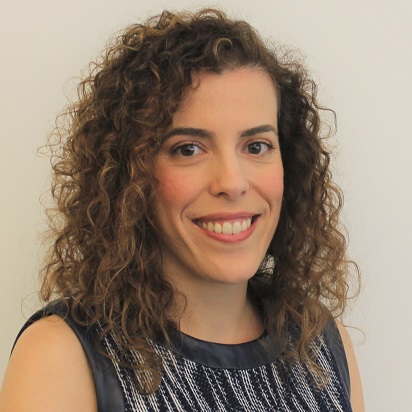 Lida specializes in launching and scaling nonprofit advocacy organizations and has overseen all aspects of organizational growth, from developing strategic plans and performance metrics to building the systems, processes, and structures necessary for efficient and effective operations. Prior to joining Arabella, Lida helped found a high-impact New Venture Fund project that provides research, communications, and strategy support to issue campaigns focusing on the environment, reproductive rights and access, and economic security. She also has held key positions at nonprofit organizations, including Media Matters for America, Citizens for Responsibility and Ethics in Washington, and the Democracy Alliance, during periods of early growth and expansion. In addition to her nonprofit experience, Lida has worked on several political campaigns and causes, including Hillary Clinton’s 2008 campaign for president and a national campaign to combat online child sex trafficking.

Lida holds a BA in government from Georgetown University and is currently pursuing an MBA at New York University’s Stern School of Business.