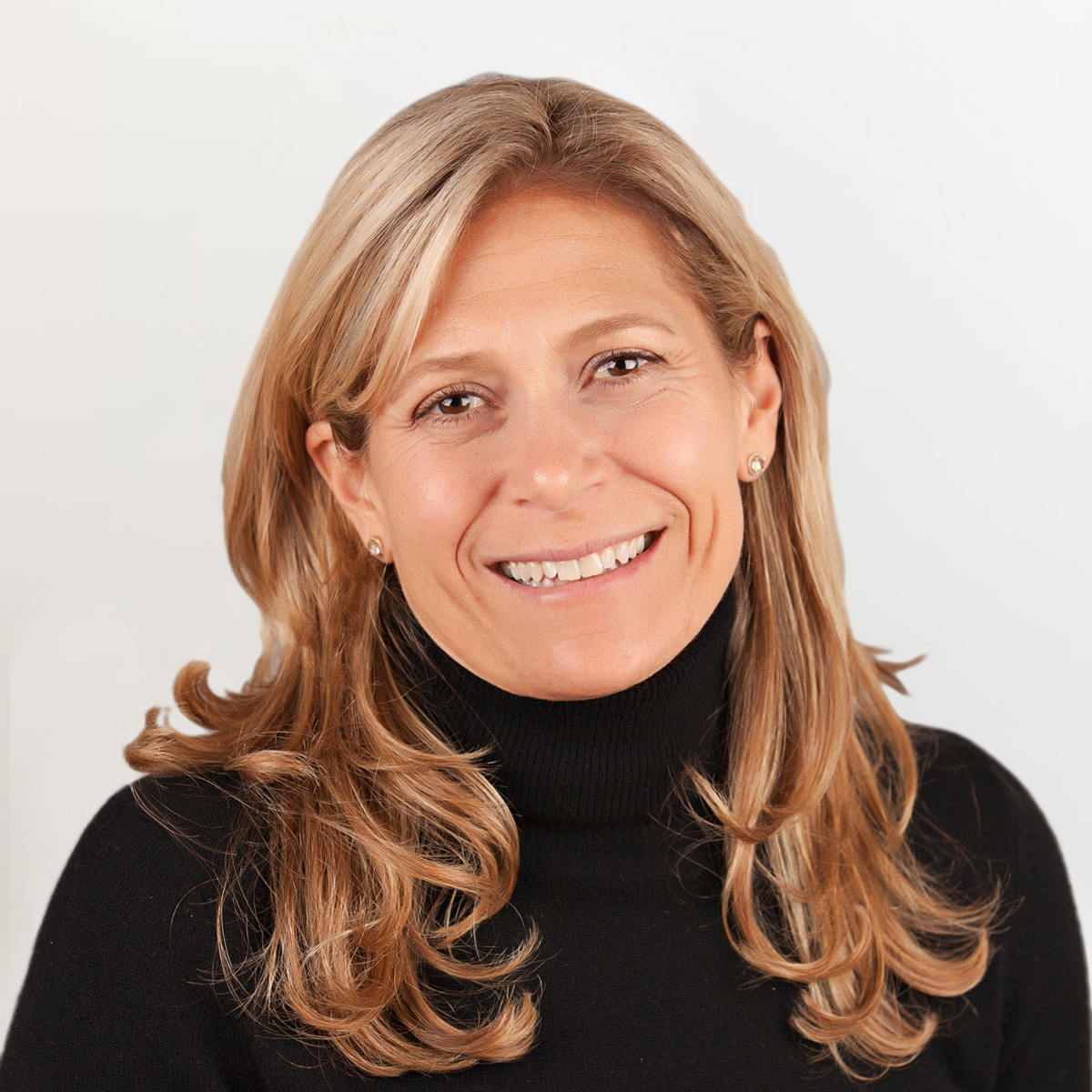 Anne Green is a managing director at Arabella Advisors. She leads the firm’s West Coast practice with institutional foundations, guiding them to successfully translate their strategies into action and ensure their resources provide the greatest possible benefit to the people and causes they hope to serve.

Anne brings more than 25 years of experience in the nonprofit sector, most recently at the Bill & Melinda Gates Foundation, where she held several leadership roles. She joined the foundation’s Postsecondary Success leadership team and served as advisor to the director, managing the team’s operations as well as special projects and grants that required cross-team coordination or investment from other funders. Most recently, she served as the foundation’s senior officer of risk, supporting the Executive Leadership team to identify and manage foundation-wide risks.

Previously, as the director of grant making at the Benton Foundation in Washington, DC, Anne launched several funder collaboratives and grant–making initiatives aimed at influencing national communications policies to support access, equity, and a diversity of voices. These initiatives employed several tools, including grants, partnerships, and advocacy and communications strategies. Before joining the Benton Foundation, Anne served as legislative counsel at People for the American Way, where she built coalitions and organized national grassroots campaigns to support a strong national commitment to culture and freedom of expression.

Anne has served as a review panelist for US Department of Commerce’s Telecommunications Opportunity Program and on the board and executive committee of Groundwire (formerly OneNW)—an environmental nonprofit organization focused on building the communications capacity of conservation organizations.

Anne resides in Seattle, where she is a member of Seattle’s Social Venture Partners and the Washington Women’s Foundation. She received her JD from the University of North Carolina-Chapel Hill, where she was the recipient of the Albert Ellis Scholarship for Recognition in Public Service. She received her BA with honors from Wellesley College in Massachusetts.