Four years. Millions of Americans. One red nose. Today, May 23, is Red Nose Day in the USA, and the team at Arabella Advisors is excited to help spread the news. If you haven’t heard of it before, Red Nose Day is a campaign to fight child poverty in America and across the globe, created by the nonprofit organization Comic Relief.

Since its launch in 2015, Red Nose Day has raised nearly $150 million through celebrity gaming streams, special nights of television programming, and the sale of iconic red noses. People across the nation and around the world are encouraged to take part, raise awareness, and share a laugh. You can even become a #Chillanthropist!

The project has touched the lives of over 16 million children worldwide by providing essential medical services, giving access to sanitation and clean water, serving meals, helping the homeless, and bringing educational resources to children most in need. The Red Nose Day website summarizes the effort’s impact as follows: 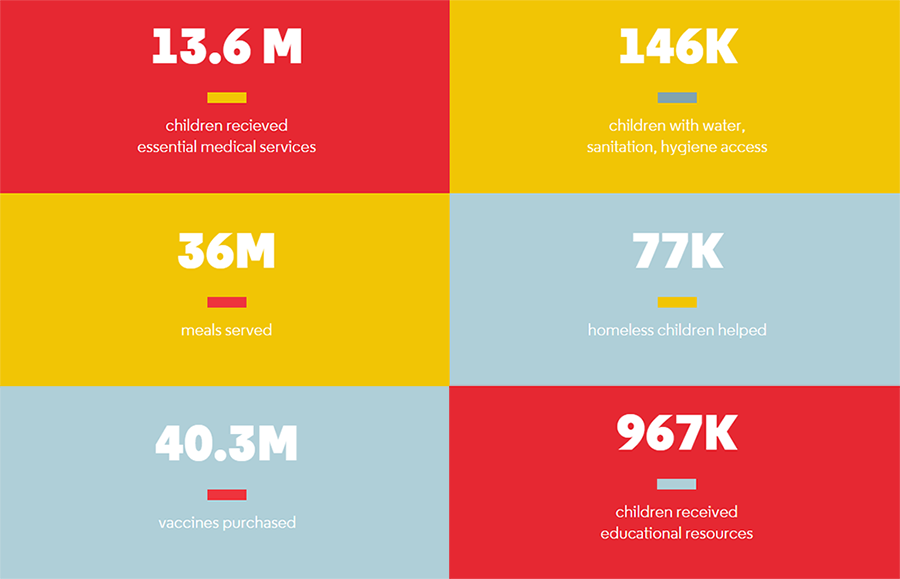 Several years ago, the team at Arabella Advisors had the chance to work with Comic Relief as they looked for the best ways to turn their inspiring (and often humorous) ideas into real-world impact. Ever since, Red Nose Day has been extra special for us—which helps explain the picture above of several of our team members clowning around.

Like the folks at Comic Relief, our team is always ready to help with a good philanthropic cause, but we don’t take ourselves too seriously. So, today, we hope you’ll join us in living the Red Nose Day mission: Supporting children, raising awareness, and having a laugh.

Let's Have the Conversation

No matter your challenge, we’re here to help. Get in touch to learn how we transform your ideas into impact.